This Zoetrope is made for Coca Cola & the Efteling. Coca Cola was interested in a beautiful object in the Efteling that would have an authentic Efteling feel to it. I was asked by Klaas-Harm de Boer to sculpt the characters (the woman, the man and the monkey) on this beatiful 3D printed Zoetrope. 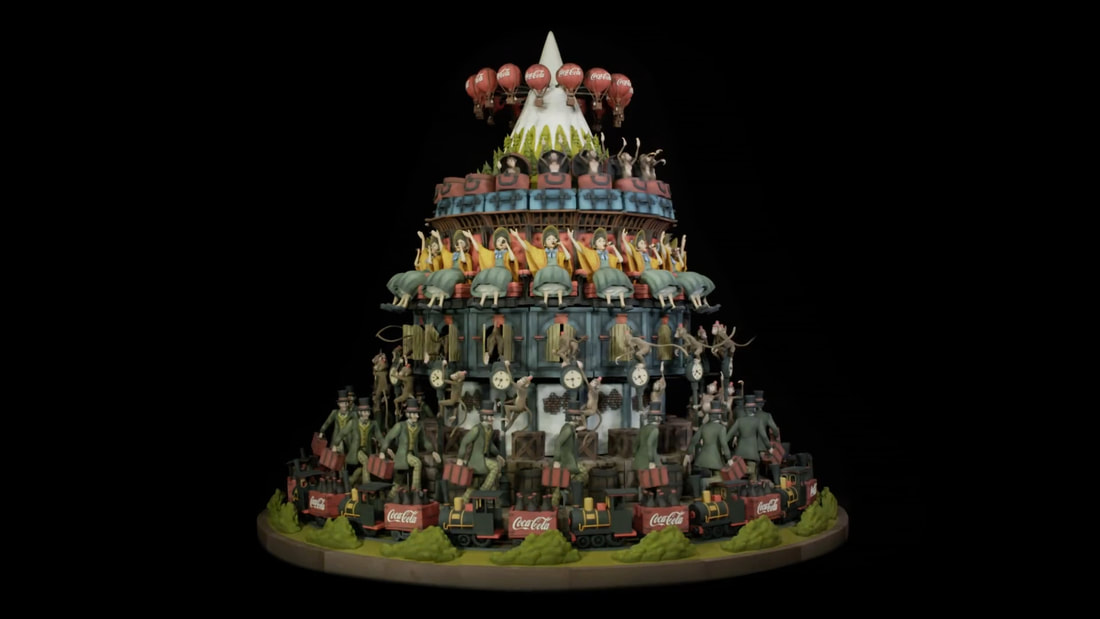